With a nickname like Deebo, you know Tyshun Samuel must be an intimidating figure. As one of the most explosive players in the NFL, Deebo has earned the respect of fantasy footballers.

Following the 2022 Pro Bowl, Deebo Samuel declared that he had created a new football position, the wide back. As someone who writes software for fantasy football leagues, I politely ask that we ignore this declaration.

Bo Ahead, Make my Day!

Bo Your own Way

Deebo Must Go On

Yes, he’s a must-start every week.

Boing for the Kill

Bo Forth and Prosper 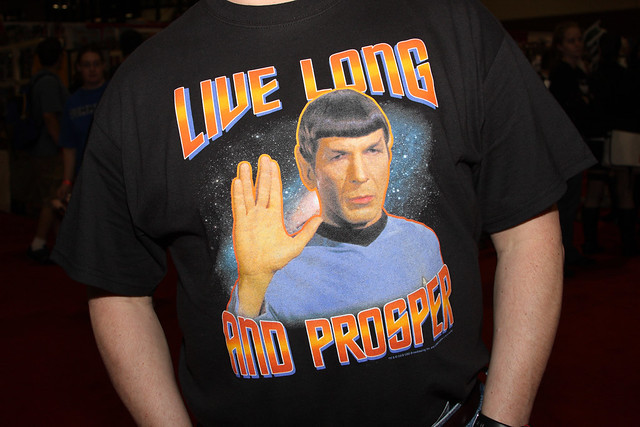 Go forth and prosper.

Thank you, Deebo Samuel, for ensuring that those Friday quotes burned in my brain will ultimately be put to good use.

The Book of Samuel

They may be canceled Dr. Seuss. But you can show your rebel side with this revolutionary Deebo Samuel fantasy team name.

As You Go, Deebo

For this Deebo Samuel fantasy team name, we’ll spare you the cover art.

Deebo Samuel Fantasy Team Names from Around the Web

How Deebo Your Love?

We have an extensive collection of team names for NFL wide receivers.

Do you have a funny or dirty team name idea for Deebo Samuel? Put in the comments below, and we’ll pick the best ones to add to this article.